Building MN’s Powerful Arts Community: How We Got Here 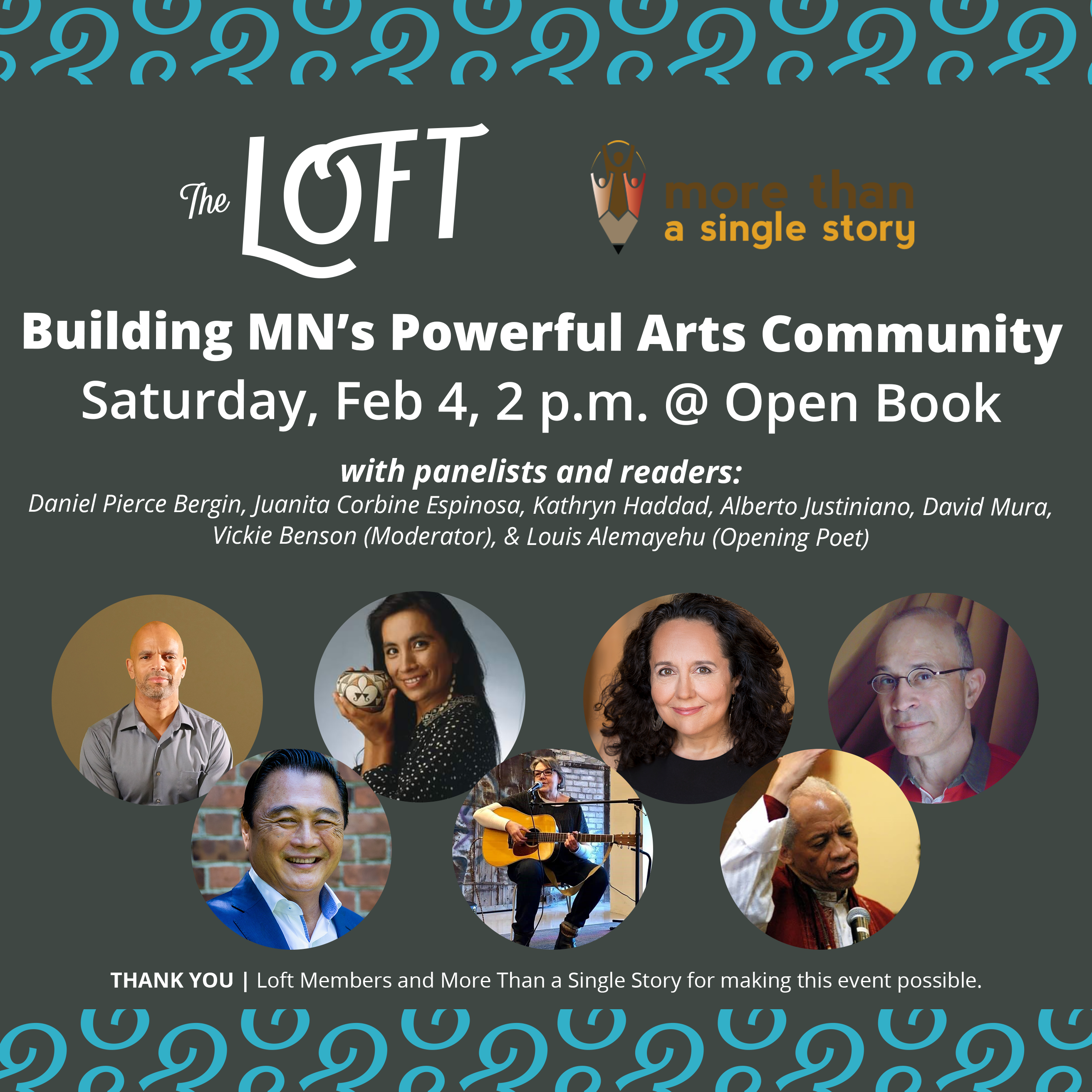 OUR STORIES, OURSELVES: CONVERSATIONS WITH COMMUNITY

Join The Loft and More Than a Single Story for a panel of seasoned BIPOC writers and other arts activists who will share the trials and triumphs they faced while building the powerful arts community we are all benefitting from today.

Daniel Pierce Bergin creates media that explores people, places, and the past through restorative storytelling. The Twin Cities PBS Executive Producer has won 20 regional Emmy for productions including Jim Crow of the North, Lost Twin Cities V, and Make it OK: Mental Illness & Stigma. His documentary With Impunity: Men & Gender Violence was named ‘Best Documentary of 2012’ by Mpls/St. Paul Magazine. The Minneapolis native and University of Minnesota graduate has served as a director on the boards of several community media organizations. Daniel has been an adjunct instructor and lectured and presented in countless schools, colleges, and community settings.  He has been recognized as a MN State Arts Board Fellow, a City Pages Artist of the Year, and was awarded a Bush Leadership Fellowship for his work in community media. 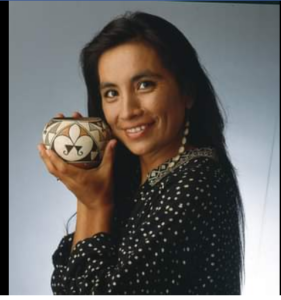 Juanita G. Corbine Espinosa is an enrolled member of the Spirit Lake Nation in North Dakota with blood lines that connect to the Ojibwe of Lac Courte Oreilles in Wisconsin and Turtle Mountain Ojibwe in North Dakota. Since the mid-1970’s, she has been leading and participating in activities that build community and understanding in tribal communities in South Dakota and in the Twin Cities. As an artist, model and media artist, her work supports the cultural ways of her people. In 2019, she was invited to greet all at the opening of Hearts of Our People: Native Women Artists exhibit at the Minneapolis Institute of the Arts. Currently, Juanita is continuing her work as a dedicated community organizer at the University of Minnesota-Department of Medicine Northern Range Satellite Center. She coordinates with 10 institutions across the US focused on American Indian research.

Kathryn Haddad (she/her) is a writer, teacher, speaker, and community organizer whose work explores contemporary Southwest Asian/North African (SWANA) experiences. She has worked extensively with Pangea World Theater and she cofounded Mizna where she served as artistic/executive director for 12 years. Currently, she is artistic/executive director of New Arab American Theater Works. Her awards include a Bush Leadership Fellowship, Playwrights’ Center Many Voices Fellowships, and MN State Arts Board awards. She won the 2018 MN Book Awards Kay Sexton award, a 2022 McKnight Culture Bearer Fellowship, and was a 2022 50 over 50 honoree. Her last full production, Zafira and the Resistance was at the Guthrie’s Dowling Studio in 2019. Her play Zafira the Olive Oil Warrior appears in the 2018 anthology, Contemporary Plays by Women of Color, edited by Roberta Uno.

Alberto Justiniano is the founder and Artistic Director of Teatro del Pueblo. He curates Teatro’s Political Theater series and the Latino/Asian Fusion series with Pangea World Theater. He has been active as a director, playwright, screenwriter and independent producer for both film and theater. His community-based work has integrated the creation of art by community members in ways that engage participants in social justice issues. He has led and participated in a number of cross cultural artistic and social projects to engage diverse communities building bridges of understanding.  His honors include the 1993 Many Voices Residency Award, St Paul Companies 1994 Leadership and Arts Award, 2009 Francisco Rosales community award, the 2012 Target Community Award and the 2013 Pangea social Justice award.  He is a proud member of the Twin Cities Theaters of Color Coalition and the National Latinx commons. 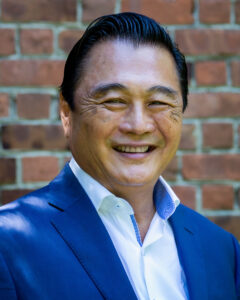 David Mura’s latest book is The Stories Whiteness Tells Itself: Racial Myths & Our American Narratives. He’s the author of two memoirs, Turning Japanese, and Where the Body Meets Memory, and a book on creative writing, A Stranger’s Journey: Race, Identity and Narrative Craft in Writing. He’s also co-editor with Carolyn Holbrook of We Are Meant to Rise: Voices for Justice From Minneapolis to the World. He co-produced, wrote and narrated the Emmy winning TPT documentary, Armed With Language,  about Japanese American Military Intelligence Service soldiers during WWII. He is the recipient of numerous awards and fellowships, and won the MN Book Awards Kay Sexton award in 2019. 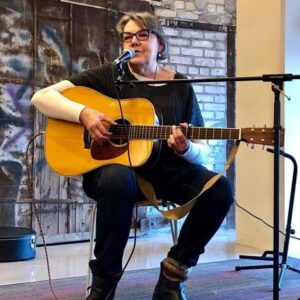 After spending the last 30 years in arts grantmaking, Vickie Benson is now a certified professional coach (www.vickiebenson.com). During her time at the McKnight Foundation, she was instrumental in co-creating coalitions and practices that center on racial equity in grantmaking. She is a past president of Grantmakers in the Arts board of directors and was a leader in the ArtPlace America initiative, a collaboration of 14 national and regional foundations focused on creative placemaking. Before joining McKnight, she was vice president of the Jerome Foundation in St. Paul, program director at Chamber Music America in New York City, and senior program specialist at the National Endowment for the Arts in Washington, D.C. She holds a BA in arts administration from Metropolitan State University, and an MA in nonprofit management from the Hamline University Graduate School of Management. She studied music at the University of Minnesota as an undergrad. She also holds professional certification with the International Coach Federation and as an Intercultural Development Inventory administrator. She has a background as a folk singer and guitar player.

Louis Alemayehu is a writer, educator, administrator, poet, father, grandfather, great grandfather, performer, and activist of African and Native American heritage. He emerged as a poet during the Black Arts Movement in the early 1970s with mentoring from poet & essayist Haki Mahdubuti and his spiritual mother, the Pulitzer Prize Pulitzer winning poet, Gwendolyn Brooks. He is a cofounder of the Minneapolis-based Native Arts Circle and also of the award-winning poetry/jazz ensemble Ancestor Energy, which connects music with spoken word for healing. He is the recipient of many honors and awards including an award from the Process Work Institute of  Portland Oregon & Zurich Switzerland which recognized him as its first World Work Elder. Today Alemayehu is founding Elder of the BIPOC majority Wild Path Collective that recently received the 90-acre Lily Springs Farm in Osceola Wisconsin from the Nina Utne. This intergenerational multicultural collective is guided by Indigenous values and practices, the challenge of the 21st century.