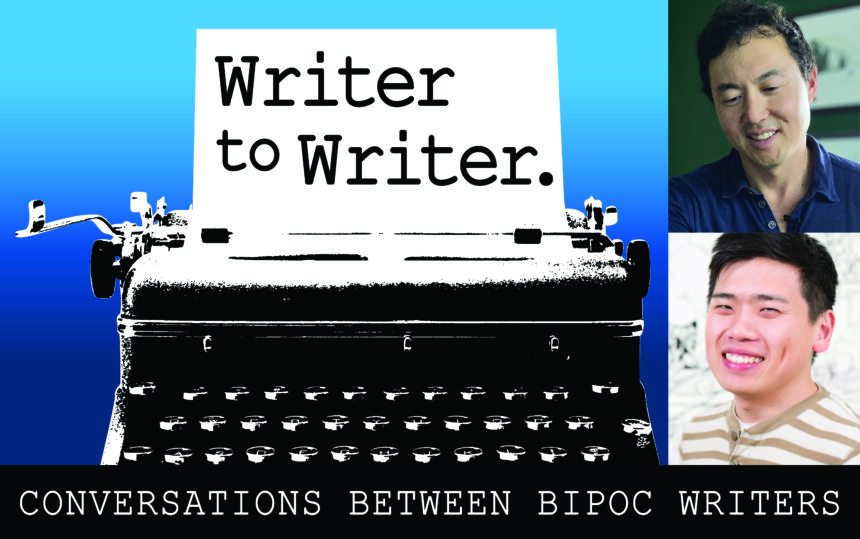 Join writers Ed Bok Lee and Kevin Yang in a conversation about their writing, lives and mutual admiration. Lee and Yang will reflect on their identities as Asian American artists living in Minnesota and creating art for themselves vs. creating art for their communities and explore writing in different languages.

Kevin Yang is a Hmong American multidisciplinary artist from the Twin Cities, Minnesota with a focus on spoken word poetry and documentary filmmaking. He currently works at Twin Cities PBS and is a board member with Street Stops and Mountain Tops. He finds most of his artistic inspiration unraveling his Hmong American experience with others.

Writer to Writer is a collaboration with More Than a Single Story and Hennepin County Library. Funded by Minnesota’s Arts and Cultural Heritage Fund.